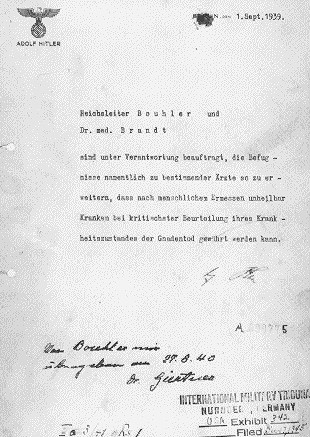 Vermont legislators foresaw the dangers in the PAS bill - see below ....

Legislators Say Too Much Unresolved On Bill

Vermont lawmakers voted down a bill that would have allowed terminally ill patients to end their own lives with a physician's help.

The house voted 82-63 against the legislation after four hours of debate.

Many legislators said they are in support of "death with dignity," but that there are too many unresolved issues in the bill.
Source http://www.wptz.com/news/11321229/detail.html?rss=pla&psp=news